Tales Of Demons And Gods Chapter 580 At the twilight of the Western Zhou Dynasty, the Tyrant King You of Zhou, bewitched by a seductive concubine Baosi, wanted to build the Altar of Apotheosis, wishing to deify as he saw fit. At the same time, monsters roamed the land, and the people's lives were in turmoil. In order to stop the tyrant king, Han Ji followed his master's orders to rid the realm of monsters and help Zishang overthrow the dynasty. However, it turned out that Baosi was backed by the True Immortal, Saint Lord Yuanming. As a result, the Altar of Apotheosis became a foregone conclusion, and the realm was once again plunged into chaos… Legions of army, lords, heroes, and peerless beauties from different parts of the realm at the twilight of Western Zhou where apotheosis reigns!

Maybe coming in the next issue 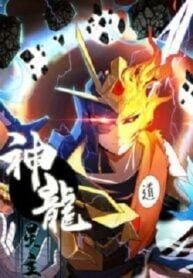 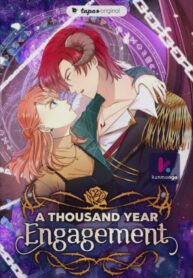 Rebirth: Giving You My Exclusive Affection